We are a Portuguese producer of canned tuna located in the Azores. Tuna is captured by traditional fishing methods (without any sort of predatory activity) - the pole and the line - which are the only dolphin safe and environmentally sustainable methods. Then the tuna is taken to the factory, processed and put in olive oil, edible oil, water or tomato sauce. Products are manually processed, free from any kind of emulsifiers, sweeteners, preservatives or any sort of additives. Some of these products already won several awards, such as:

- The Best of the Best" (National Canned Fish Competition 2016)

The gourmet products include: tuna fillets in virgin olive oil or in organic oil; tuna fillets with sweet potato, oregano or thyme and tuna chunks with chili.

We already export to countries in Europe, North America and Asia but we seek new representatives and distributors to increase our presence abroad. 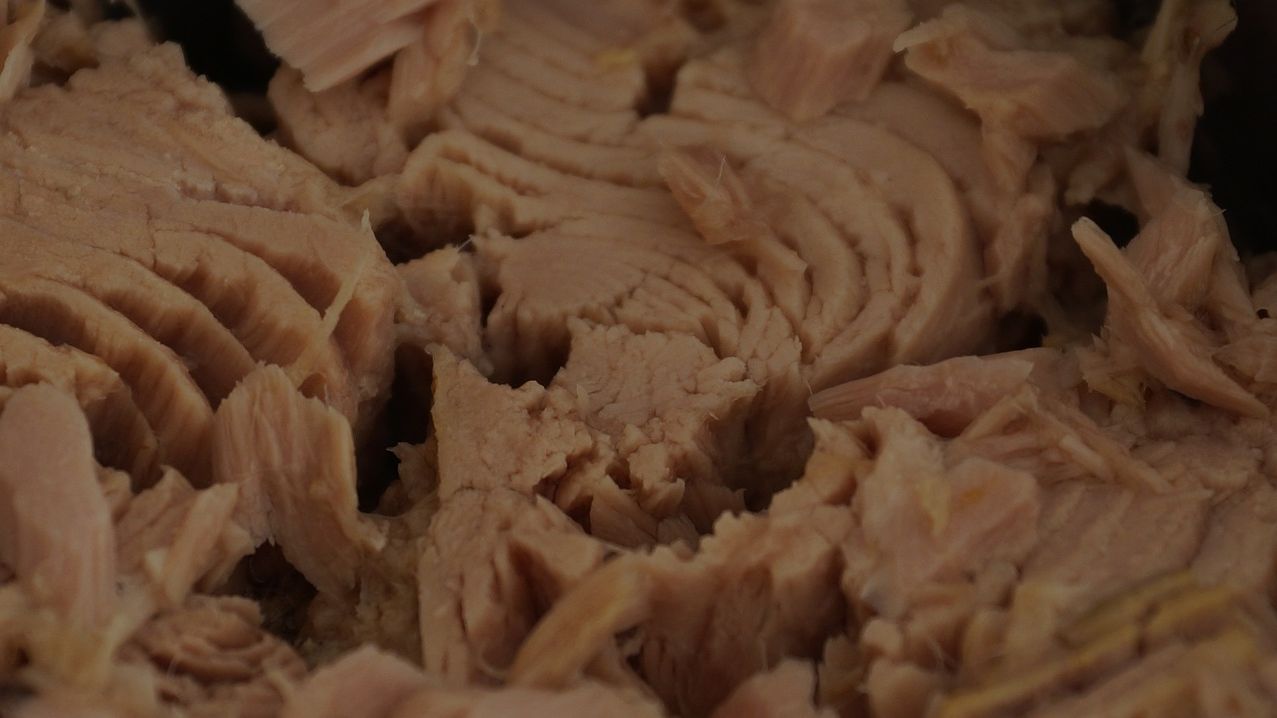 This opportunity has expired

We are company for Digital marketing and Sales advertising

About Globartis, the largest B2B website where to build long term business partnerships!

We are one of the most used platforms worldwide for the social networking in business. Whether you are looking for international exporters or seek a brand distributor, Globartis is the place for you. If you are a food distributor or a food manufacturer, you will find thousands of opportunities in the food and beverage industry. You will find offers and requests from food distribution companies, food processing companies, and food service distributors. Most of the opportunities are in food production, but if you are a food products supplier you will find several wholesale food distribution companies on Globartis. Not from the food & beverage industry? Check out the Explore Opportunities page and join our network of B2B manufacturers, retailers and wholesalers from any industry!